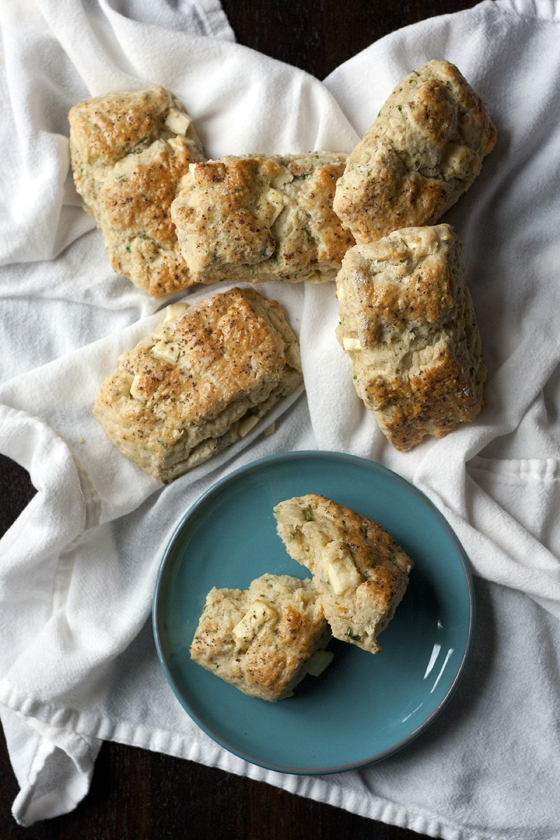 There are all sorts of things you can say to make yourself feel better after a big loss like this: it was a hard-fought battle and our boys in blue did us proud. Despite the heavily favored LA Galaxy, playing at home; despite the pressure of the “narrative” – Landon Donovan winning MLS Cup in his final match before retirement, Robbie Keane the League MVP – the game went to extra time. There were good chances missed on both sides and the game honestly could have gone either way. But of course, in the end, the game can only go one way. It reminds me of that old joke about Germany and football: MLS Cup, a game where 22 players take the field, battle it out for 90 minutes, and the Revs lose.

Sometimes, when you come home from a long weekend in sunny LA with no hardware in your pocket and three days of “wintry mix” in the forecast, well: you just need scones. Salty, funky, feta- and preserved lemon-studded scones. Or maybe biscuits. These are sort of an in-between: the egg in the batter fluffs them up and gives them a more cakey texture than a classic scone, but somewhat more tender and dense than a flaky biscuit. Biscones?

Whatever you call them, they’re good for what ails you. I should know. 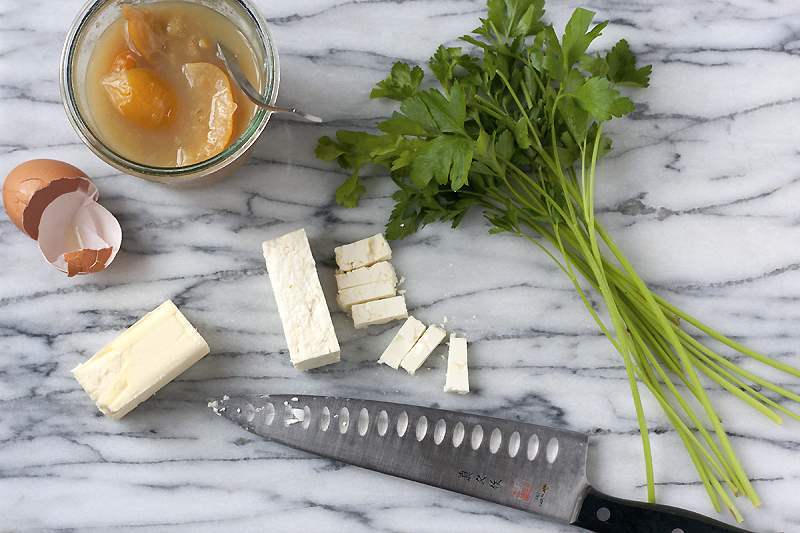 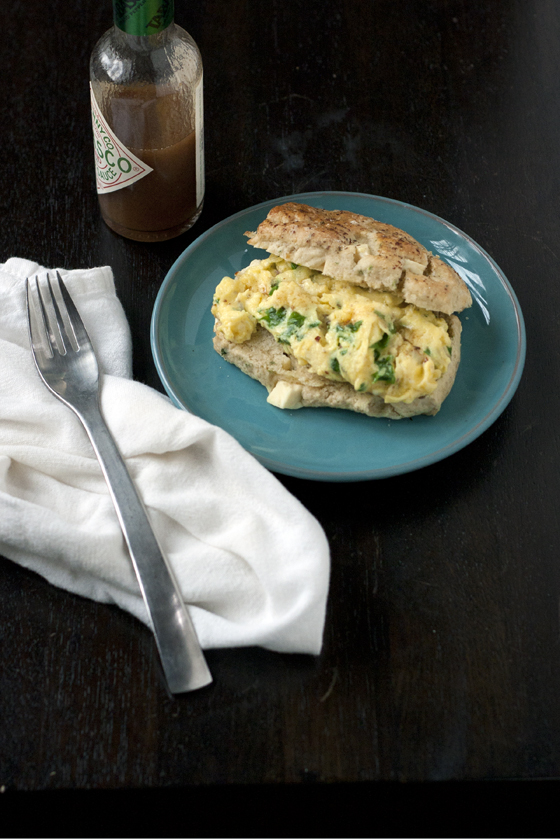 Best eaten fresh, though they are tasty re-warmed the next day. 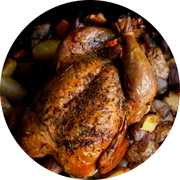