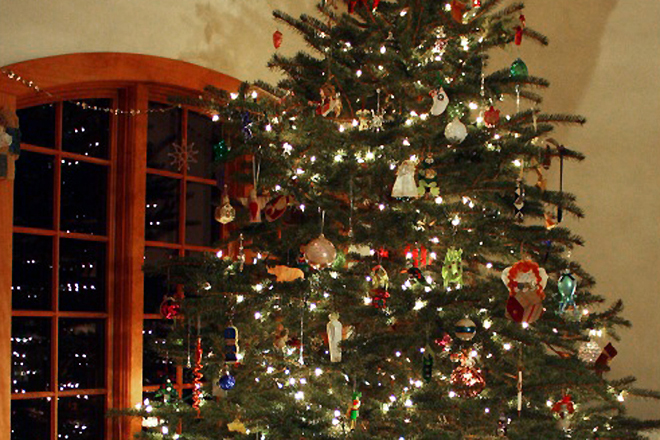 Happy December, all! It’s been awfully quiet around here of late: since I started the blog nearly three years ago, I don’t think I’ve ever gone for two weeks without posting. But a bum ankle is keeping me out of the kitchen and a string of lackluster recipe attempts (good, but not great, slow-roasted spareribs; not-quite-fluffy-enough cornmeal biscuits; baby-food-esque carrot soup) have not inspired me to share. It is also, of course, the Happiest Time of The Year, and I’ve had my share of Christmasy things to do, not to mention lots of data to analyze, reports to write, and clients to visit. Phew!

I’ve hosted a Christmas party every year for over 20 years now (and yes, it is unrepentantly a Christmas party, although I would never limit it to people of any particular religious stripe, lest I disinvite myself. Given that I’m an atheist, the irony of my favorite holiday celebrating a 2000 year-old Jewish carpenter does not escape me). In the heat of party-prep, I rarely get a chance to record the recipes I’ve served, or to get any pictures of party food in action: however, I do have a pretty good memory of what I’ve served in recent years. I was browsing through the recipe index to get ideas for this year’s party when I realized that you might be in exactly the same boat: hosting, or attending, a party, and looking for inspiration.

So, below, a collection of recipes that I’ve served successfully in the past: nearly all can be made well in advance, and/or frozen, and simply popped in the oven or on the stovetop during the party. My parties tend to be heavy on the finger food: several cheeses, lots of homemade preserves, and a few delicious things to eat them on. Once people start to gather, I fire up the oven and start on the hot appetizers, and usually pace them out over the first hour or two. Then I always have some “real” food: a soup or stew on the stove; lasagana, pizza, or casserole in the oven (somehow, I own way more bowls than plates, so I often serve soup or stew that can go into bowls). Since I have my own food preferences, I’m sensitive to other people’s dietary restrictions, and always try to include a mix of recipes that are vegetarian, vegan, omnivoran, gluten-free, etc. That way, even if a GF vegan with a nut allergy shows up to my party, he or she can still eat, say, pumpkin soup, salsa & tortilla chips, or chutney over brown rice. (Nearly every year someone thanks me for this: few things are worse than dreading a party because you know there will be nothing you can eat!) As for desserts, most people who bring food bring a dessert, so I don’t usually make too much: but apple pie is always a crowd favorite (and makes a great breakfast the morning after) and cranberry walnut galette is a tradition. I hope you find something useful here: hopefully I’ll get some more holiday recipes up before the big day! 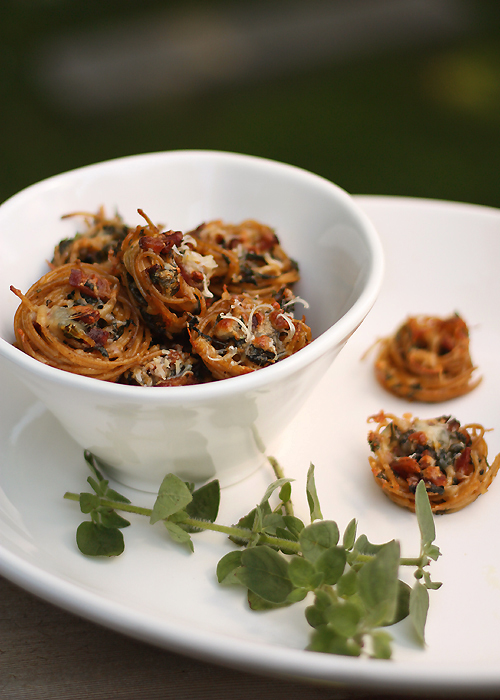 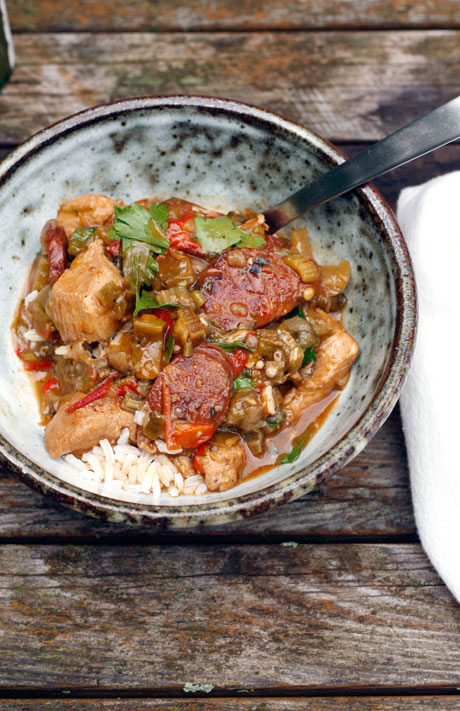